Many countries recognize the right of their citizens to have dual citizenship. Having a dual citizenship allows the anyone, to have two passports. There are many reasons why people choose to apply for a second passport. Their country´s government is becoming too intrusive into people´s private affairs. In terms of traveling some countries have restricted entrance within a jurisdiction due to issues between governments. The laws of one country does not allow foreigners to settle, work, live, invest, do business, etc. in their territory without some kind of restrictions or extra taxation policies. 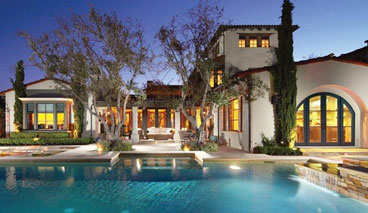 Choosing a place where to acquire the second citizenship should not be taken lightly. The conditions of countries vary, and some characteristics of each country may be favorable for some people and for others not so much. The decision cannot be taken based on the name or hearsay, rather on research of laws, general news of the country, tax, living and immigration policies of any country. The cultural background should also be research, since being comfortable in a place you might resettle is highly important.

There are several ways in which people can acquire a second citizenship:

Many governments to improve their country´s economy, attract investors through residency packages. The governments offer flexible laws and regulations, such as tax incentive, business programs, etc. to bring more investors to put their capital in such country.